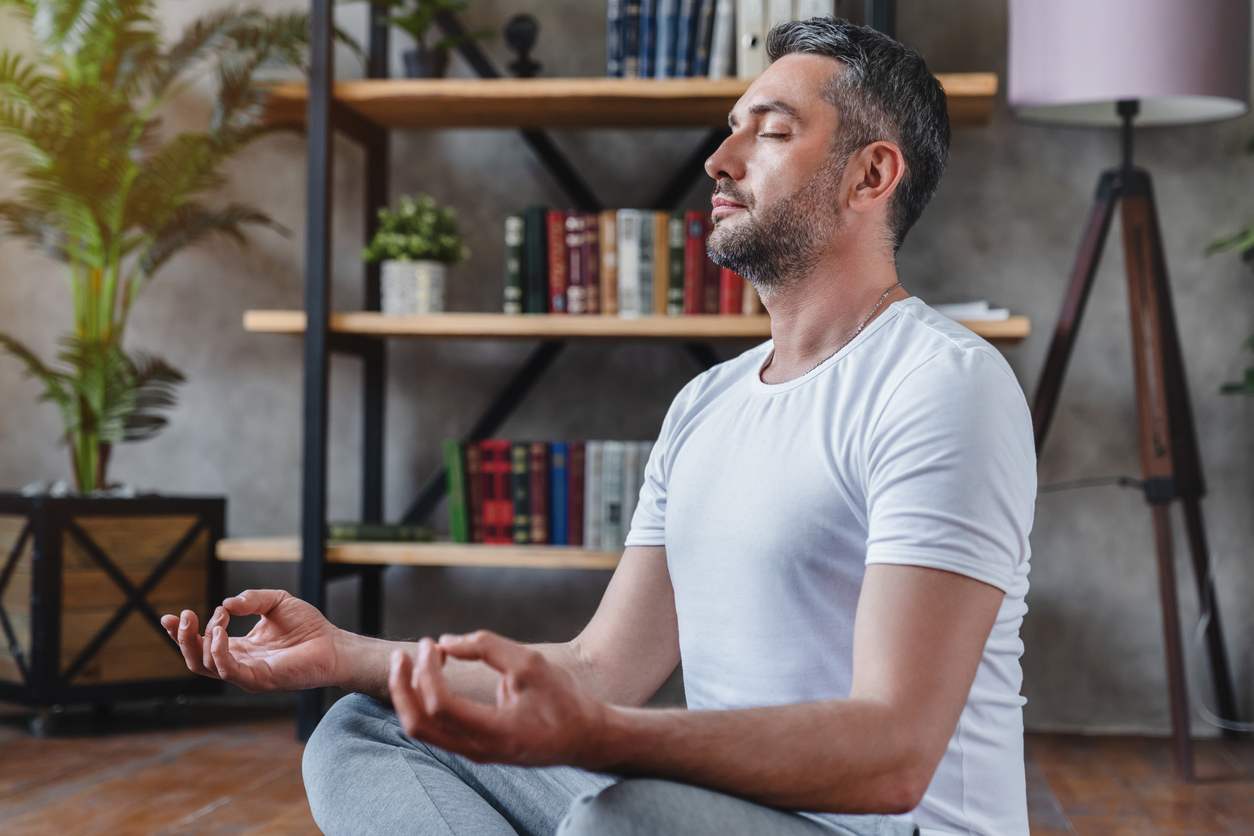 Genes control the function of every cell in your body. Some genes determine basic characteristics, such as the color of your eyes and hair. Certain genes make you more likely to develop diseases. The ApoE gene can determine health risks related to inflammation, dementia and Alzheimer's. Fortunately, many of these risks can be influenced by lifestyle and dietary choices we make. For individuals who carry a certain version of this gene, keeping low stress is key and some may even want to consider an ApoE gene diet.

The medical community has used genetic testing for some time - for example, PKU is a gene that determines how the body process a chemical called phenylalanine. We test for the presence of this gene in almost every newborn child in America to preemptively adjust the child’s diet if they are affected.

When someone develops a cancer, we commonly check for the genetic trigger and can sometimes target different cancers based upon the genes that have mutated in the cancerous cells. We can also utilize a gene testing company, like COLOR, to determine a patient's inherited risk for certain cancers.

The ApoE gene directly connects with the diet we consume. The gene, located on chromosome 19, is primarily expressed in the brain and liver and acts like a taxi for fats and cholesterol.

The ApoE2 gene, which is rare, has somewhat of a protective factor in Alzheimer’s although it can negatively contribute to some insulin resistance issues. The ApoE3 gene equates to an average risk and those who carry the ApoE4 gene carries are at an increased risk for both Alzheimer's and cardiovascular disease. The difference between ApoE3 and ApoE4 is only a single letter of DNA- yet the resulting change in function is profound.

ApoE and the Brain

In the brain specifically, ApoE functions by supporting astrocytes (known as helper cells) which help repair, supply nutrients, and regulate energy storage in neurons, the principal type of brain cell.

High levels on inflammation can lead to proteins depositing in the brain - one of those proteins is a plaque associated with Alzheimer's Disease. Below is a chart with relative risks for different ApoE genotypes.

[Alzheimer’s risk based off ApoE Status of the individual]

ApoE4's most significant interaction is with your diet and lifestyle. Inheriting this gene is like inheriting a very SLOW cholesterol taxi system which can lead to dangerous buildup of dietary fats, resulting in higher inflammation and oxidative stress. Specifically, the presence of ApoE4 can lead to:

From practicing meditation, I’ve learned you have little control of your stressors, but you have the ultimate control of how you respond to those stressors. The same is true for the ApoE4 gene. Inheriting a gene like this does NOT sentence you to develop Alzheimer’s or suffer from a heart attack - there is just an association between the type 4 gene and these issues. You don’t have control of your genes, but you do have control over what you consume or expose yourself to.

Here are few risk-mitigation strategies to implement if you do have one or two copies of the ApoE4 gene.

Comprehensive wellness often starts with personalized medical testing. Patients of LifeScape are often encouraged to test for factors like the ApoE gene to determine best proactive measures. If you’re ready to work with a physician who’s proactive about your care, request a Meet & Greet to learn more about  enrolling in LifeScape’s Concierge Care program.

By taking the time needed to identify the root cause of symptoms & focusing on the totality of you, our team of health experts inspire and empower health transformation. We invite you to experience LifeScape and join our community of health-inspired individuals.