We're Not Sold on This New Treatment for Depression (Here's Why) 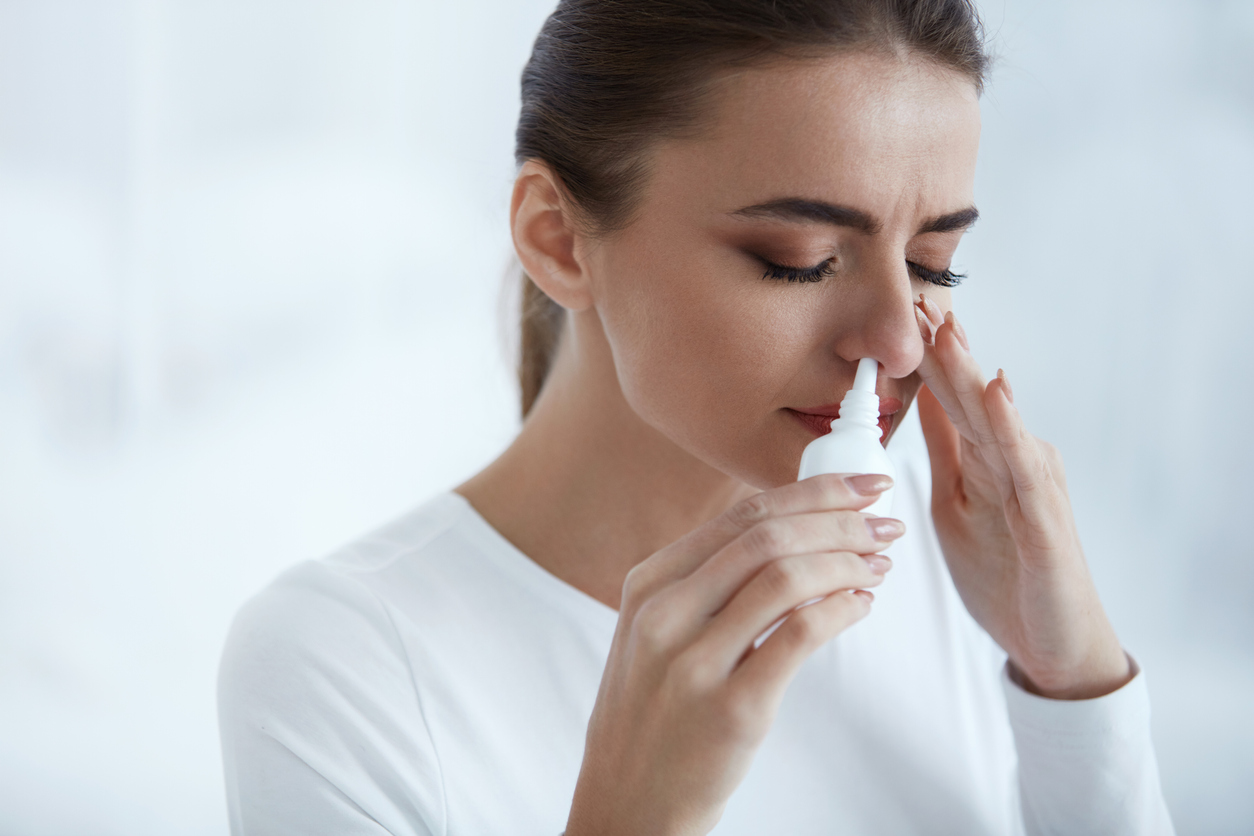 We're Not Sold on This New Treatment for Depression (Here's Why)

Recently, the FDA approved a version of the "party drug" ketamine for use in treating severe depression in individuals whose bodies are resistant to the more commonly prescribed antidepressants, such as Prozac and Cymbalta. Ketamine and the new version, a nasal-spray called S-ketamine (esketamine), are anesthetic agents shown to produce a rapid-onset antidepressant effect in some with treatment-resistant depression.

This is big news in the medical community as it has been difficult to help individuals who are really struggling with severe depression and have yet to find some relief. However, Esketamine isn't necessarily all it's cracked up to be and there are still a lot of risks and concerns associated with embarking on such a treatment.

Here's everything you need to know before you decide to get involved with trials of this new drug.

Esketamine: The Risks and Benefits of Use in Cases of Severe Depression

Studies with intravenous ketamine show a significant antidepressant and short-term anti-suicidal effect, with response rates over 60% within five hours of a single dose, with a sustained effect after 24 hours, and over 40% after seven days. Repeated doses, two to three per week, are required to sustain an effect and must be given in designated clinics under direct observation including two hours of monitoring after a dose.

While this may seem like a beacon of hope to those suffering from severe depression who are unable to find relief, we're sharing this news with you with a word of caution.

Ketamine and this FDA-approved version Esketamine still hold major risks of addiction and long term safety, specifically related to potential cognitive and urologic toxicity. Esketamine was associated with significant decline in cognitive function, within an hour of the dose in patients under age 50 but back to baseline at 2 hours. It is unclear whether cumulative negative impact on cognitive function will occur after long term use of this drug.

The most commonly reported adverse effects from taking the drug were dissociation (feeling disconnected from the body), dizziness (in 67%), nausea, disturbance in attention, and fatigue (close to 30% each).

It's important to note that while Esketamine did show improvement in some of these treatment resistant patients, the placebo was effective in close to 40% of patients in esketamine trials. However, responders to esketamine lost the mental benefits when switched to a placebo.

While we don't wish to discourage someone who is in desperate need of medication, particularly if suicidal, we just want to share that major concerns remain regarding the most effective and least costly/time-consuming protocol to maintain the clinical antidepressant effect when using Esketamine as a regular treatment. This route is only effective for short periods of time, and the patient has to devote huge chunks of their daily life (administration of the drug, then two hours of monitoring, several times a week) in order to receive it.

We implore everyone with depression to tackle the roots of your mood disorder before, or in conjunction with, initiating antidepressant trials of potentially risky medication.

Depression and other similar mood disorders are chemical imbalances and can often be associated with diet and lifestyle as the root cause of the issue. Often we find that making smart, purposeful changes in our routines and how we eat can make huge improvements in our mental health. The changes in diet and lifestyle combined with necessary medication can show huge improvements over a long period of time, without some of the adverse reactions that come with taking extremely strong psychoactive drugs.

Some common root causes of depression include:

Before making adjustments to your current medication, try these five simple techniques for 21 days and see how you feel at the end.

If you commit to these health and behavioral changes for 21 days and you see no improvement, schedule an appointment with us right away.

Are you finally ready to be free of fatigue, brain fog, depression, and any hormone issues you might be experiencing? Let us help you find your way back to true health and vitality. Book a Complimentary Functional Medicine Consultation with Lifescape Premier today.