Is Seaweed the New Kale? 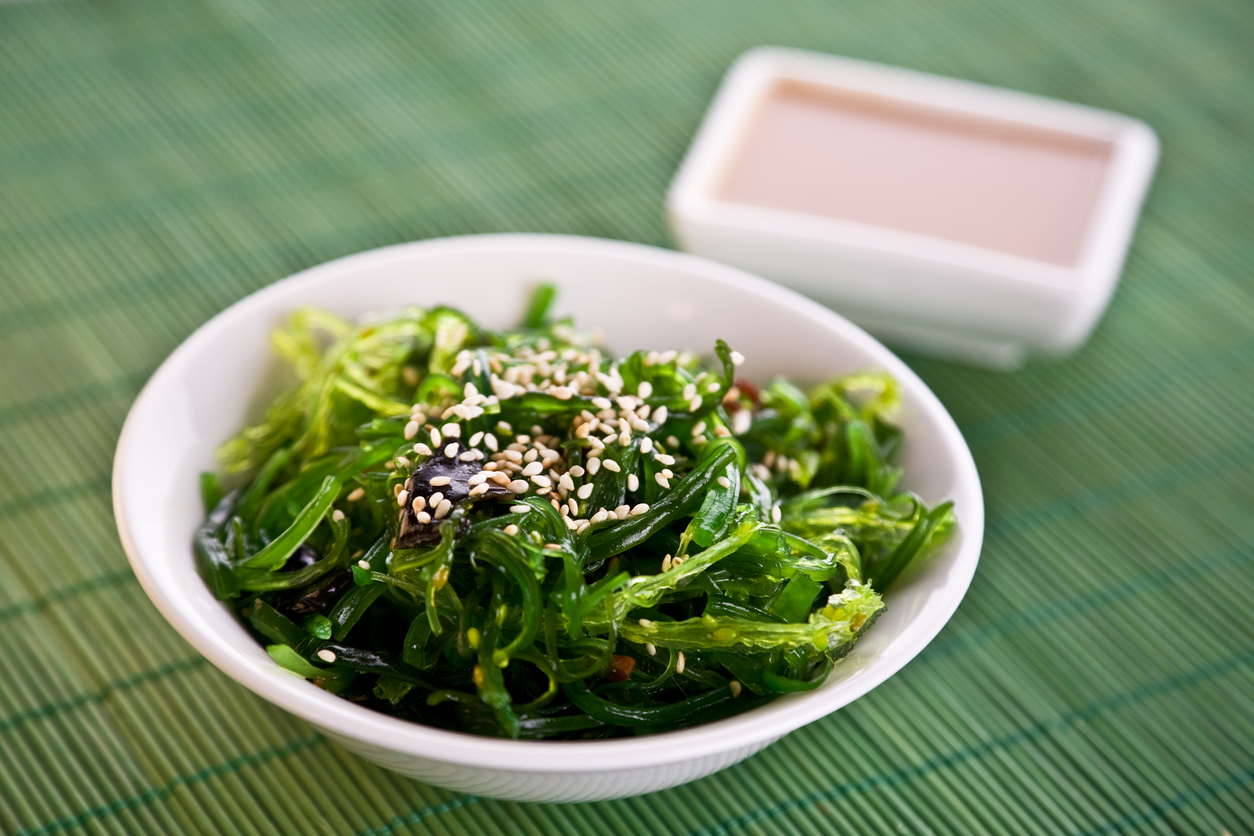 Is Seaweed the New Kale?

Your sushi or seaweed snack is becoming increasingly popular amongst those of us wanting to be "healthy". But is it truly good for us? Seaweeds are now being rebranded as sea vegetables, with some association they increase longevity.

If you, like me, are new to the trend, you may not know there are many varieties of seaweed, including dulse, kelp, nori or wakame. You can also rehydrate dried seaweed if you cannot find the fresh version. You can use it in soups, salads, sandwich wraps, as a condiment, or of course to make a sushi roll.

There are multiple regions in the world where there is a high percentage of the population who lives to be in their 100s. These areas are called Blue zones, and one region is in Okinawa Japan - where they use sea vegetables in their diet.

Some potential health benefits (more evidence needed) to consuming seaweed could be:

You may want to know, well what could be the downsides of eating seaweed?

Consuming too much could mean too much iodine! The kombu variety in particular has a high level of iodine. This could have an effect on your thyroid negatively...potentially even worsening Hashimoto's thyroiditis, an autoimmune condition.
Some varieties are also high in sodium, which can increase blood pressure, or cause fluid retention (swelling), or high in heavy metals.

I would recommend getting organic brands (likely less heavy metals), or seaweed tested for heavy metals such as mercury or arsenic, associated with many health issues. If you are on a medication affected by Vitamin K, such as warfarin you would need to be careful, since seaweed has high levels of vitamin K, which is a natural coagulant.  As with most things, I recommend moderation.
For now, I likely will not be going out of my way to add seaweed to my diet on a daily basis, but I thoroughly enjoy sushi and seaweed salad and will feel good having these, and expanding my use of seaweed for soups!
Health, Nutrition & Diet