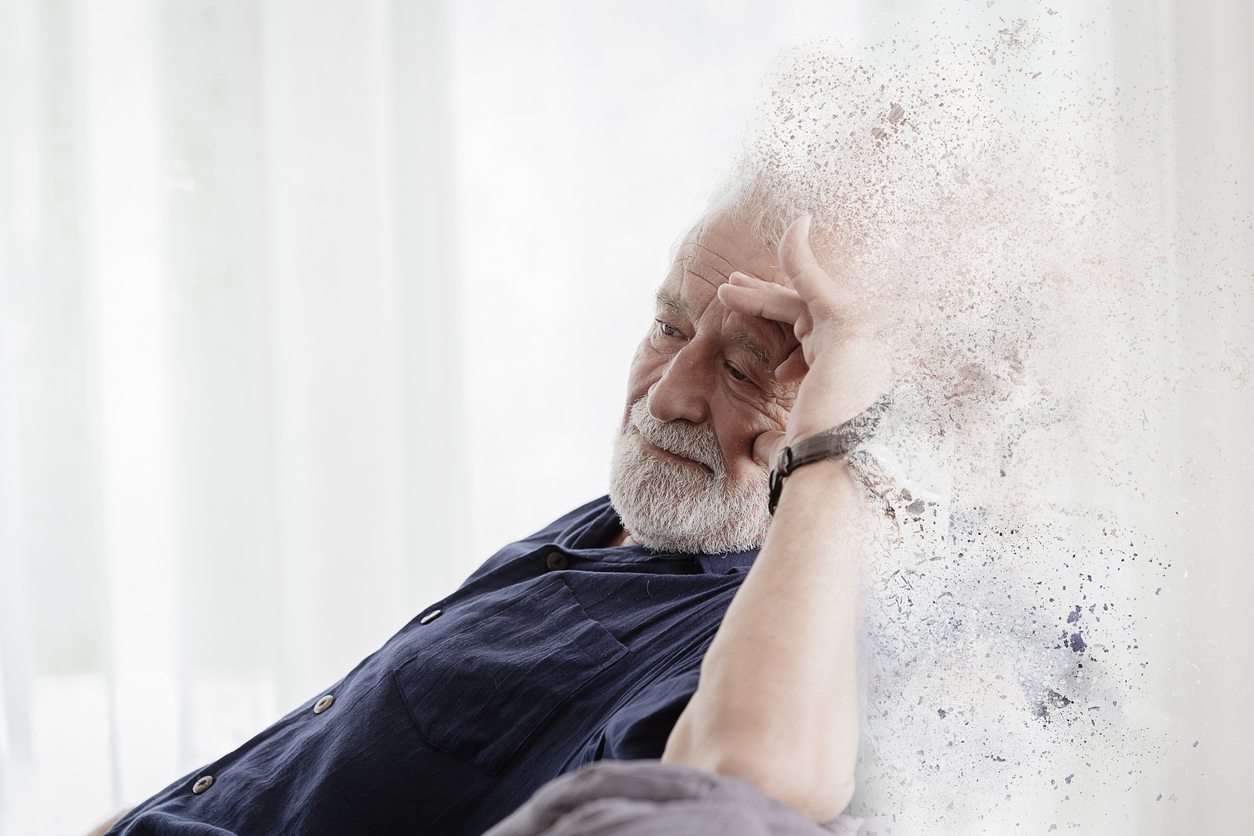 As physicians - we try to prevent disease as much as possible. The focus is typically on preventing an acute heart attack, stroke or certain preventable cancers. As Americans age, we are seeing more and more patients survive these critical health events. Chronic diseases are becoming more prevalent and  as we are now living to older and older ages, rates of dementia are on the rise. The adage that we cannot do anything for dementia is falling aside though. We now know, when someone is diagnosed with dementia, there is usually a 10 or 20 year lead-time before end stage dementia, so there is much we can do about prevention within that time.

Some Basic Facts About Your Brain

Your brain is made up of lipids (fat) and is bloodless with constant electrical firing happening, even as we sleep. It makes up only about 2% of your entire body weight, but consumes about 20% of its energy. There are neurons which are responsible for firing and sending information, helper cells called glial and astrocyte cells which repair and are responsible for clean-up. Your brain is also protected by its very selective blood brain barrier and filtration system. The cerebral spinal fluid (which surrounds and baths the brain) is basically the sewage system of the brain and if this isn't cleaned out routinely, toxicity accumulates. Those accumulated by-products and protein aggregates can then cause dementia and Alzheimer's disease. Getting eight hours of sleep, including enough REM sleep, is what stimulates this sewage system to work, hence my ambition to push all my patients to get a good, restful night's sleep. Anything that we know interferes with sleep/rest also interferes with this clearing out mechanism (sleep apnea, benzodiazepines, Ambien, alcohol, stress, or depression - just to name a few).

There is a particular gene associated with Alzheimer's called ApoE. ApoE in the brain functions by supporting astrocytes (helper cells) which, as you recall, help to repair, supply nutrients and regulate energy storage. This gene regulates how lipids and sugars are metabolized - because of this, the gene is also a risk factor for cardiac disease and diabetes.

You have two copies of this gene (one from each of your parents) and each gene type can help determine your Alzheimer's risk: ApoE2 is protective, ApoE3 is average risk, and ApoE4 puts you at higher risk.

If you carry just one copy of the ApoE4 gene, your risk of dementia is increased 2-4 fold, while two copies increases your risk 12 fold. This is because ApoE4 predisposes your body to inflammation and potentially decreases protection from neural inflammation. Without this protection, you start accumulating proteins, one of which is associated with Alzheimer's Disease.

If you do carry the ApoE4 gene, there are several treatment considerations, for example:

You would typically respond better to a lower-fat diet and should consider avoiding very high fat diets long-term. Omega 3s containing DHA and EPA like those found in fish oil or nuts would potentially be beneficial since most of the brain is made up of fats (lipids). Interesting data also suggests there is a critical window to consume these early in life; one study mentions before 55 years old and another is studying Omega-3's effects in 55-70 year olds.

Alcohol use, even the common 3-7 drinks per week, can predispose you to higher LDL and lower protective HDLs along with decreased neuroprotection by those astrocytes ( helper cells in the brain ) which help the brain recover from injury or toxins ( like alcohol or tobacco )