What Are Your Micronutrient Levels Saying? 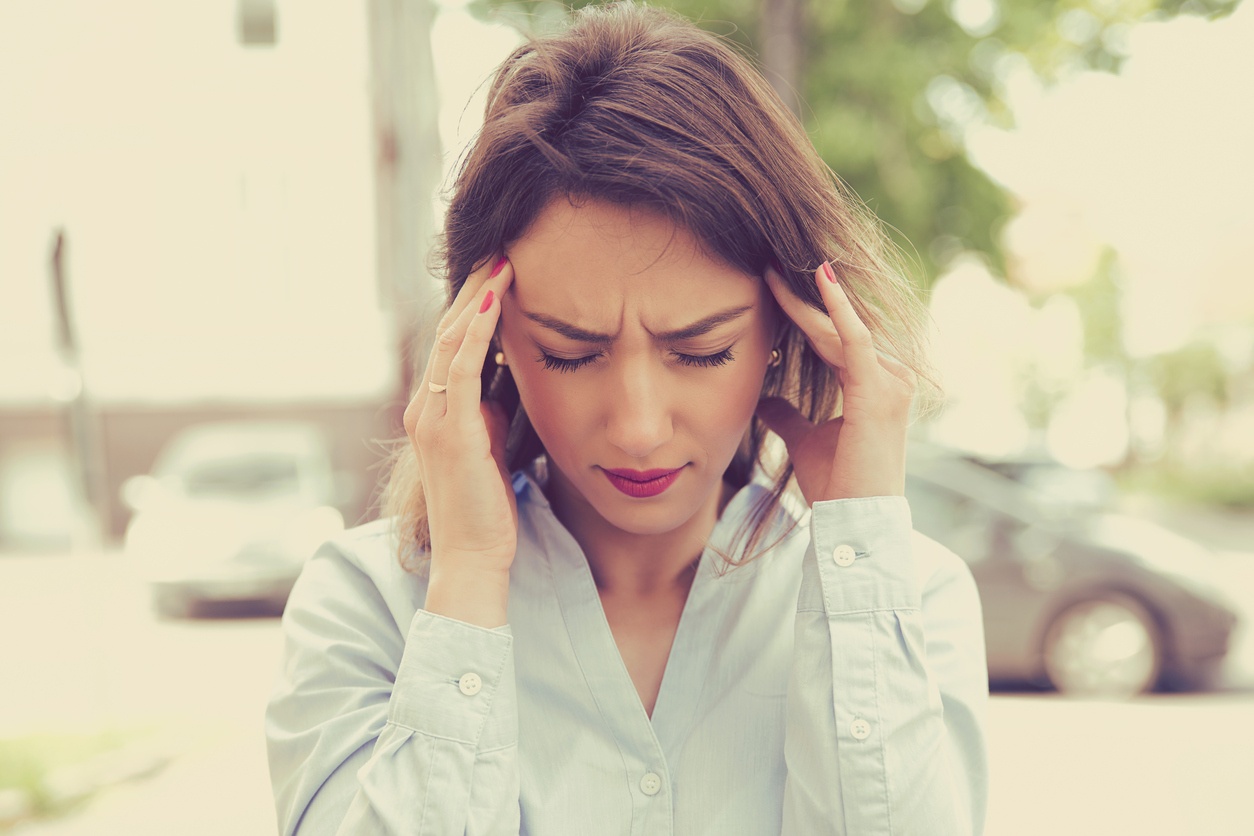 What Are Your Micronutrient Levels Saying?

Attention Deficit Hyperactivity Disorder (ADHD) has become an increasingly prevalent condition, afflicting children, adolescents, and adults. Some hallmarks of this brain disorder include:

Vitamin B6: Evidence suggests that high-dose supplementation of B6 is as effective as Ritalin for ADHD, probably due to its role in raising serotonin levels.
Folate (AKA Vitamin B9): Low maternal folate status during pregnancy has been linked to hyperactivity in children. Persons with the MTHFR (methyl tetrahydrafolate reductase) polymorphism are predisposed to folate deficiency, and are more likely to have ADHD.
Magnesium: A deficiency in this micronutrient is linked to poor functioning of the neurotransmitters that control emotion, social reactions, hyperactivity, and attention. Magnesium has a synergistic effect with vitamin B6.
Zinc: This nutrient is a cofactor required for the synthesis of dopamine, which impacts mood and concentration. Low zinc depresses both melatonin and serotonin production; this affects behavior and one’s ability to process information.
Carnitine: Reduces hyperactivity and improves social behavior in people with ADHD via its role in fatty acid metabolism. Some consider carnitine a safe alternative to stimulant drugs.
Serine: Administration of phosphatidylserine in conjunction with omega-3 fatty acids improved ADHD symptoms (attention scores) significantly more than omega-3 fatty acids alone, suggesting a synergistic effect. Phosphatidylserine increases dopamine levels.
Glutamine: A precursor to GABA (gamma-aminobutyric acid), the calming neurotransmitter that affects mood, focus, and hyperactivity. Disruption of glutamine-containing neurotransmission systems may cause ADHD.
Choline: A precursor to acetylcholine, the neurotransmitter that regulates memory, focus, and muscle control (hyperactivity).
Antioxidant status: Oxidative imbalance is prevalent in ADHD patients and likely plays a causative role. Glutathione, a very potent antioxidant, is commonly deficient in ADHD.
Because any nutrient can be toxic in excess, we strongly encourage testing and strategic replacement via foods or supplements, of only deficient nutrients. To evaluate your micronutrient status, schedule your micronutrient test today!
Health, Nutrition & Diet